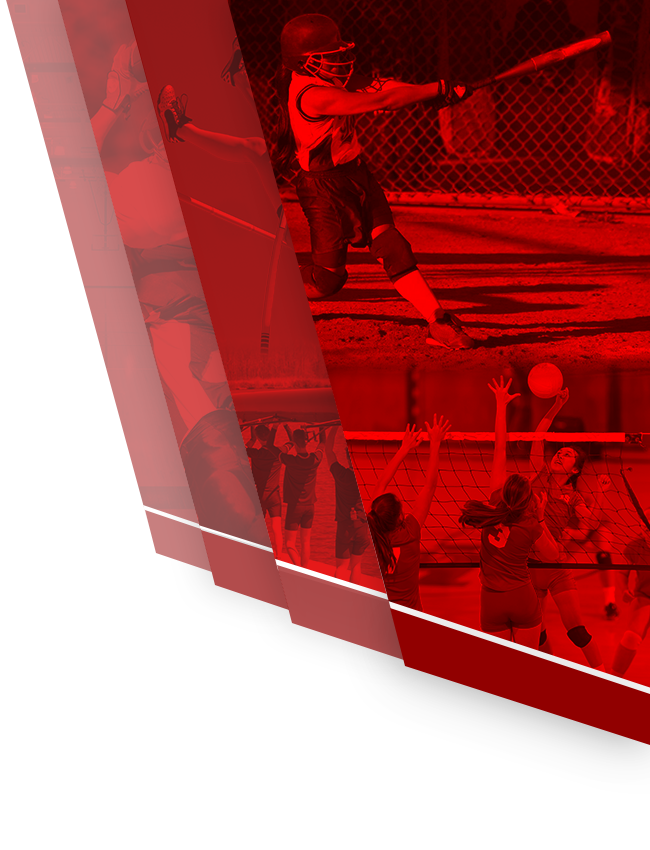 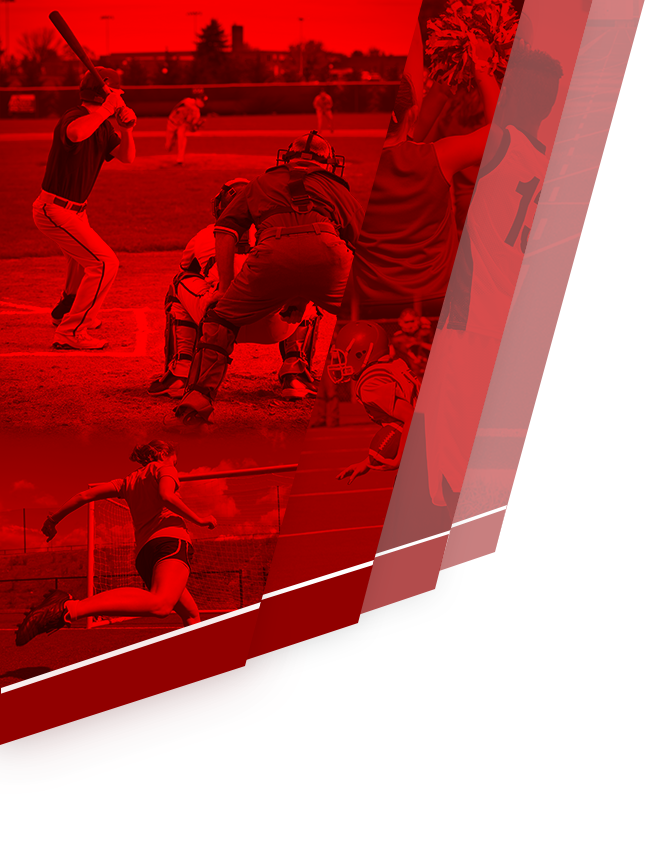 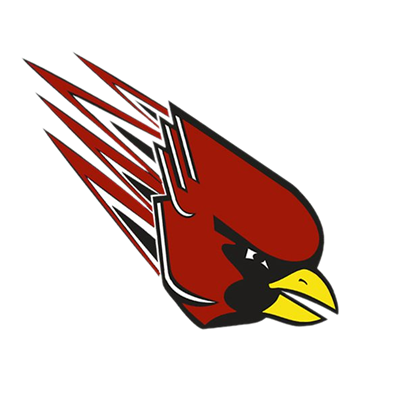 Tyler Starbuck had a career high 33 points as he led the home team Bloomingdale Cardinals to a 54 – 47 victory over White Pigeon. White Pigeon jumped out to a 13 -2 lead at the end of the first quarter as the Cardinals put up forth their worst offensive quarter in over three years. Bloomingdale cut the lead to a three point margin at half and White Pigeon was able to extend the lead by a point at the end of the third quarter. With both teams playing back to back games, it took the Cardinals until the fourth quarter to show some offensive prowess as they were able to almost match their scoring total for the previous three quarters by putting up 26 points in the final stanza. Bloomingdale is away at Hartford on Tuesday, Eau Claire on Thursday and Mendon on Friday as they complete the last week of the season prior to MHSAA Districts.

No Events This Week

Events are added by athletic staff.
View All Events